Starting at the North Steyne Surf Life Saving Club on Manly Beach (T-section Pine Street / Esplanade) you’ll pass the quaint Shelly Beach and start heading up to the North Head. Discover some historic places along the way passing The Barracks, Memorial Walk and Gun Emplacement Tunnels before turning back through Collins and Little Manly Beach finding yourself at Manly Wharf, public toilets and cafe shops invite for a quick rest.

Continuing along the Esplanade you’ll pass Manly Cove, the Walkway of Olympians and after passing the Manly Pavilion start on Fairlight Walk which turns around at North Harbour Reserve, another nice spot for a quick  rest and refuel before going on the famous Manly to Spit Bridge Coastal Walk. Along this part you find a steeper section of the hike but will be compensated with some brilliant views toward the Heads and Manly as well as Middle Harbour and Sydney Skylights in the distance. After passing Delwood Beach, Reef Bay and Arabanoo Lookout you will find some historic Aboriginal Rock Engravings before heading towards your fnext rest stop at Clontarf Beach.

Cross The Spit Bridge and pass Parriwi Lighthouse before arriving at Chinamans Beach. A short sand crossing along Balmoral Beach, passing the famous Bathers Pavilion and on to Balmoral Oval, you have reached our checkpoint at the Balmoral Sea Scout Hall, south end of the Oval. Keep an eye out along the way for Aboriginal middens (collection of freshwater shells produced by Indigenous people collecting and cooking freshwater shellfish). The last leg of the hike starts with a steep flight of stairs bringing you up to Georges Heights where you find Gunners Barracks and stunning views towards the city. Along this section through Clifton Gardens (another nice resting spot) and Bradleys Head you will find some of Sydney’s oldest defence systems of gun batteries and tunnels dating back to the 19th century.

The next stop is Taronga Zoo before heading toward the urban part of Northern Sydney. Explore some of the most stunning houses walking through Cremorne Point, Mosman Bay and up to Neutral Bay, you catch glimpse of the famous Bridge around each corner knowing that the finish line is not far now. Walk along Burton Street throught the Tunnel under the Bridge and the Finish is on your left on the Kirribilli Market Park 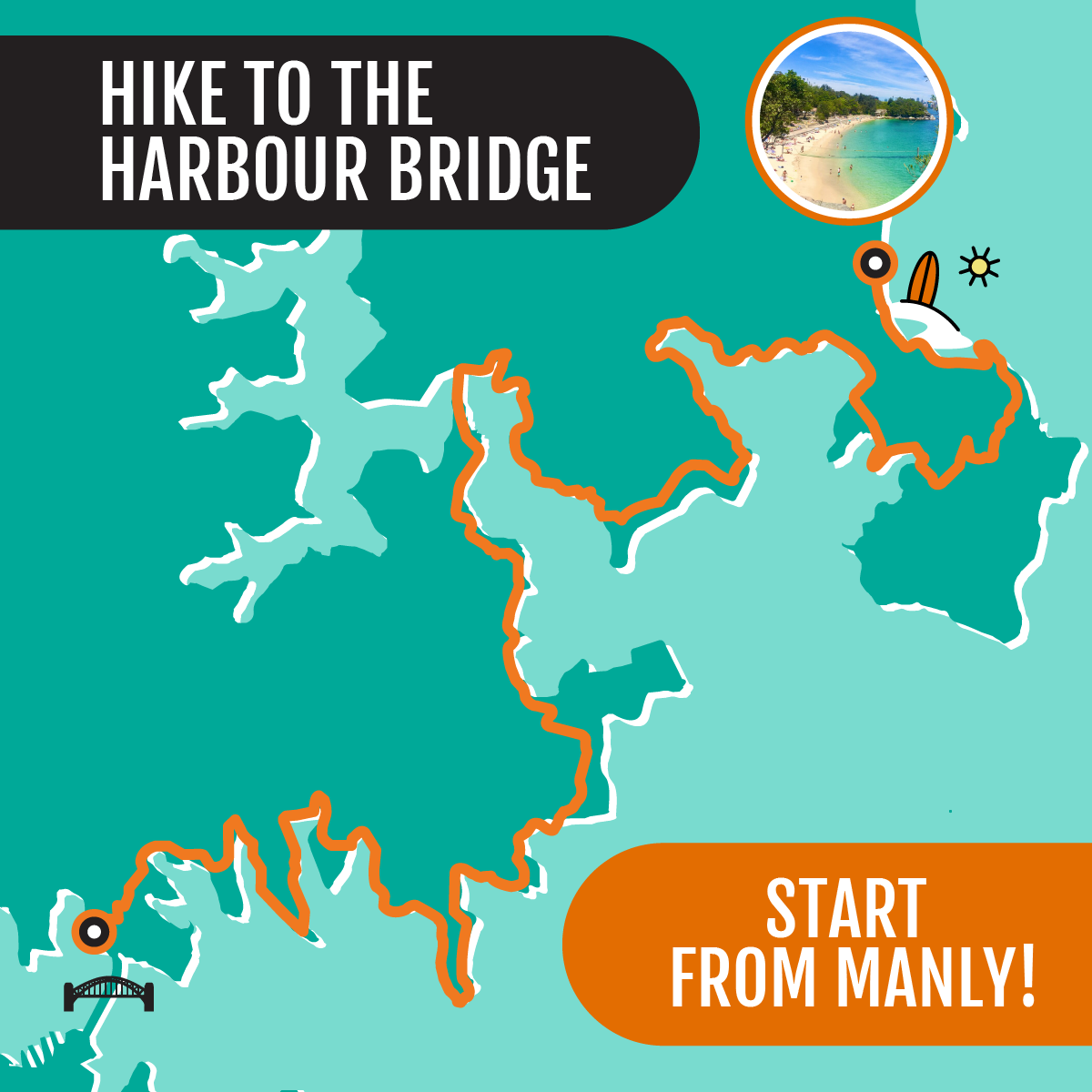 How to get to the start

But the most scenic route to the start in Manly is by Manly Ferry from the City (Circular Quay), the ferry leaves at 6:20am and arrives Manly at 6:50am, this should give you plenty of time to reach the start line.

Many different bus lines operate to Manly Beach. For more information, please visit https://transportnsw.info and make sure you give yourself plenty of time to reach the start.

How to get home

From Milson Point Train Station, which is above the finish line you can catch a one stop train trip to Circular Quay where you find connecting buses, trains and ferries which link to the rest of Sydney. For more information please visit https://transportnsw.info. 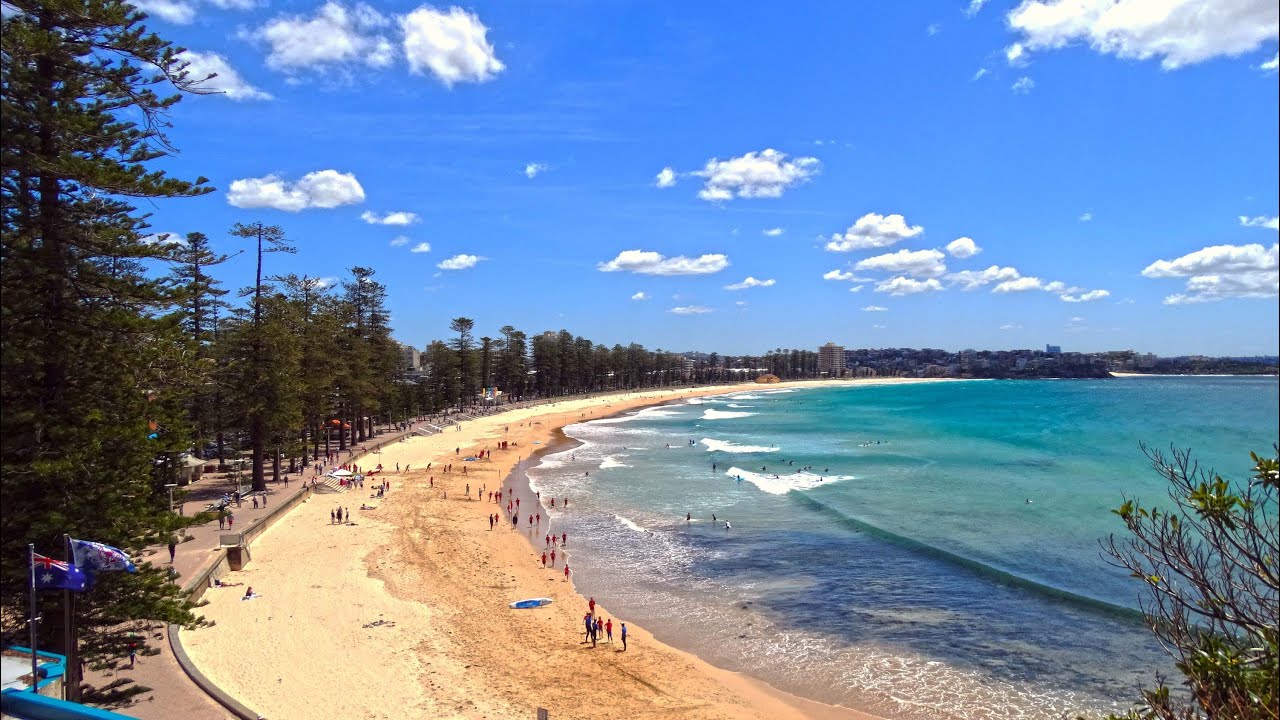 The Fred Hollows Foundation is registered as a charity with the Australian Charities and Not-for-profits Commission (ACNC).

The Fred Hollows Foundation is registered as a charity with the Australian Charities and Not-for-profits Commission (ACNC).